The Jungle Party costs 500 Baht, but I think it is definitely worth the experience. I’ve heard stories from friends who have gone to the Jungle Party before and they said the taxi driver actually dropped them off at the edge of the jungle, pointed and said, ‘That way.” I thought they were exaggerating. Nope, they weren’t.

That is exactly what happened.

I had SO MUCH FUN. I had my hair in two buns. The drunk humans couldn’t help themselves and would grab them. When I felt someone touch my hair or see them reach out to me I would turn around, give them an extremely serious look and say, “TEN BAHT TEN BAHT!” The looks on their faces were hilarious. 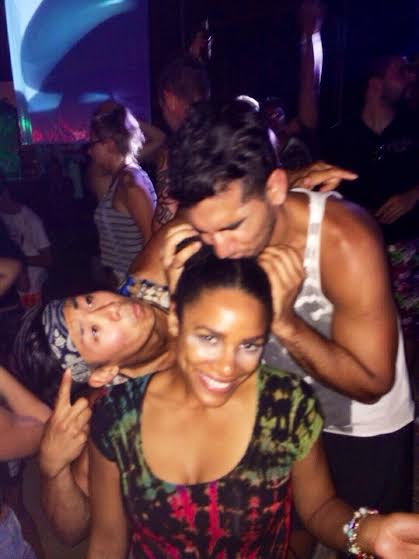 Like the full moon party, I met several great people and had  the time of my life with all of my friends. 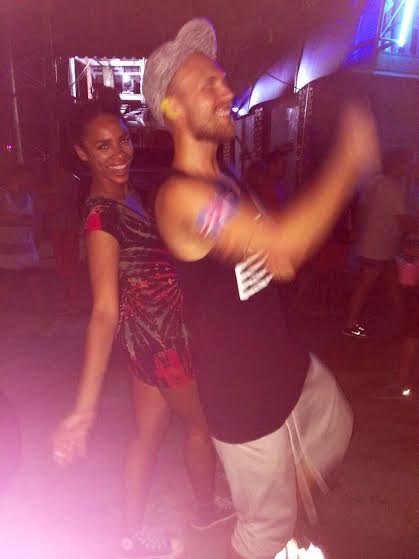 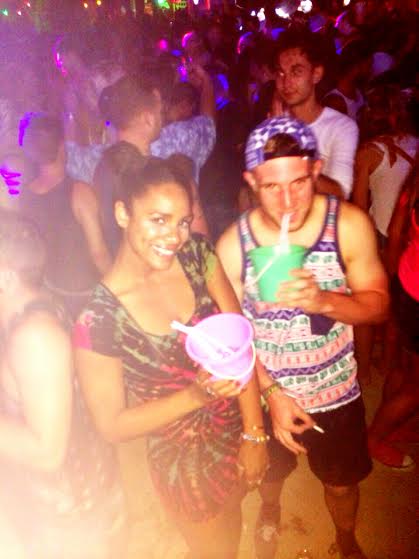 Unfortunately my night ended early because we broke one of the major rules from my survival guide to the full moon party – before midnight and buckets. Around 3:30/4 the homie, one of us had one too many buckets and was struggling. It was time to take the human home. Whatever, it was still an awesome time.