Khoa San Road is the best tourist street/area I have ever been to.

Maybe that’s not true since I haven’t been to many, but it surely beats the hell out if Bui Vien in Vietnam.

It has just about everything and anything you might need as a tourist. Decent hostels, great food, fun night bars and clubs, awesome shopping and just an overall positive vibe. But you can’t stay on Khoa San and experience the culture and people of Thailand.

However, there’s not much to do IN Bangkok except see a ton of temples and Buddhas. So during my latest trip to Thailand I only committed one day to the city while the rest would be spent in outer areas of Bangkok. Even if you’re the person that likes to DO things, participate in activities and be grimy,  I promise you won’t want to miss the temples in Bangkok.

Meg and I walked to everything in Bangkok on the one day of touring. Taking a Tuk Tuk would have taken half of the time and saved a ton of energy but that’s boring and I would have missed out on the intricacies of the city that can only be seen on foot. 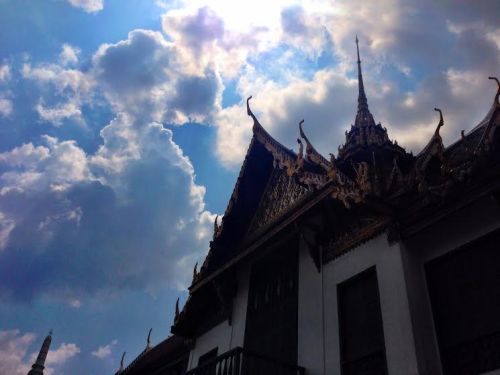 I only had three ‘sights’ I wanted to see during my day in Bangkok – Wat Arun, Wat Pho and the Golden Buddha, that’s it. There’s not much to say about the temples and the Buddha because I’m definitely not an expert. What I can see is that I was in awe of the design and work that was dedicated and put into these temples. I did my best to capture the beauty of these places on my iPhone. I hope you’re inspired! 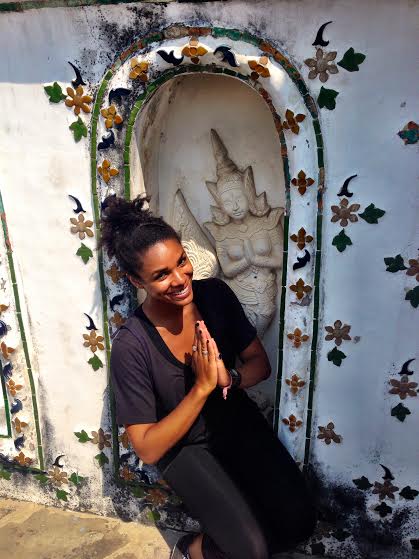 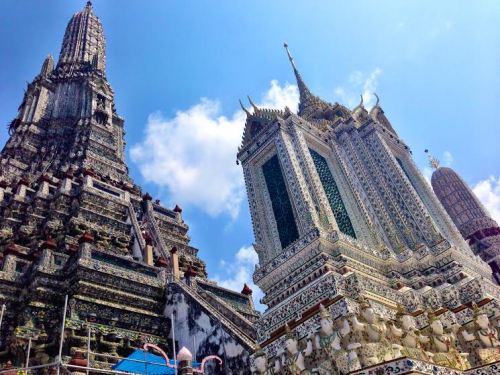 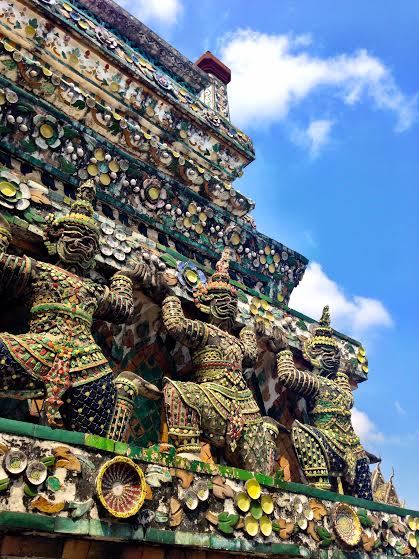 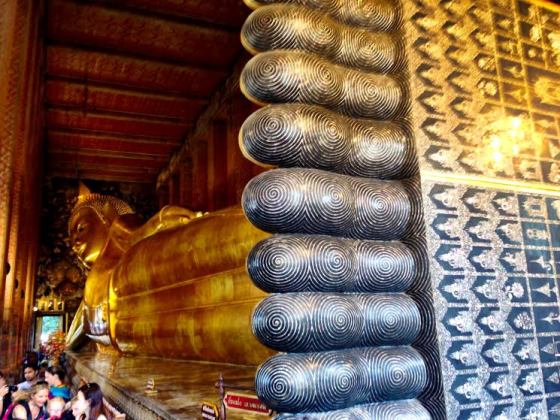 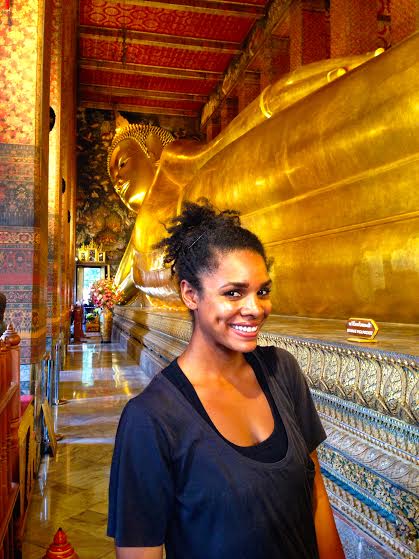 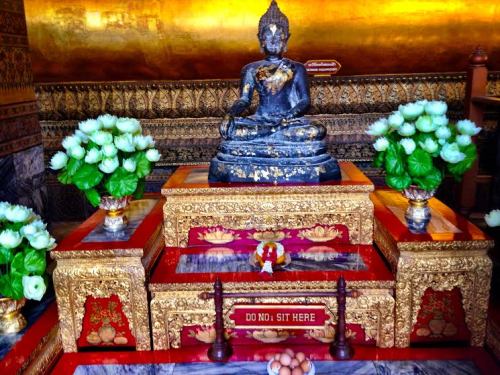 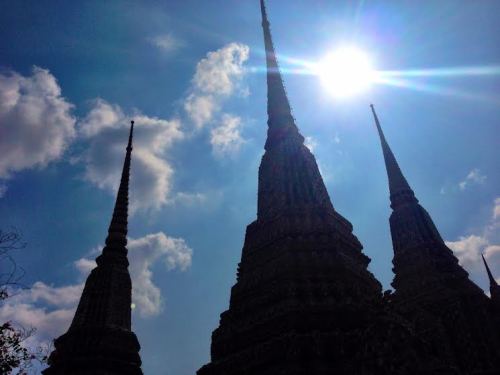 One thought on “I <3 Thailand: Bangkok”